Many experts regard that it is necessary to have adequate sleep in order to have a healthy brain and function at optimal efficiency. However, does improper Poor quality sleep leads to a number of diseases? Let’s find out.

Poor quality sleep refers to the extent to which individuals face difficulties in falling asleep, maintaining sleep. It also involves waking up too early and feeling unrested after sleep. Poor quality sleep is an issue of concern among health practitioners as it limits the individual’s ability to function to their full capacity.

Statistics provided by the National Sleep Foundation (2014) indicate that up to 45% of Americans claim that lack of adequate sleep affects their daily lives. On average, Americans sleep for 7 hours, and 35 minutes. They reported sleeping for longer working hours during non-work days and public holidays. The table below showcases a description of America’s sleep quality.

In spite of sleeping for the recommended number of hours, 35% of Americans described their sleep quality as poor, and 20% indicated that they did not wake up feeling refreshed after sleeping.

The study also observed a correlation between individual income and group quality. Individuals whose earnings were lower than $20,000 reported having lower sleep quality. Poor quality sleep was also observed in people with lower educational levels and among groups of people aged between 30 and 64 years. Based on the statistics, poor quality sleep is an issue of concern as it affects up to a third of the U.S. population.

The association between lack of sleep and depression was made in earlier centuries. The philosophers established that patients with mental health conditions reported challenges in falling asleep. They also showed signs of waking up too early in the morning, maintaining sleep, disturbed sleep.

There is a clear link between poor quality sleep and schizophrenia. DSM-IV TR Diagnostic Criteria for Schizophrenia involves symptoms such as hallucinations, delusions, disorganized behavior, and loss of motivation.

It is estimated that 1% of the global population is impacted by schizophrenia. Patients with schizophrenia show less deep sleep and poor sleep continuity.  Sleep disturbances may result in brain changes that increase the likelihood of getting schizophrenia. Schizophrenia also causes poor quality sleep as patients report having disturbed sleep, insomnia, and lack of good sleep quality. Lack of sleep is among the indicators that an individual could be having schizophrenia.

Health practitioners report that patients with severe sleep abnormalities also have severe cases of schizophrenia. As a result, poor quality sleep increases the likelihood of getting schizophrenia. It also worsens schizophrenia symptoms for individuals who have already been diagnosed with the disorder. Therefore, addressing poor-quality sleep will lead to positive implications for schizophrenia.

The study also indicated that poor sleep results in worsening anxiety, quality of life, and increased likelihood of disability when compared with patients who only have anxiety.

The results of the study indicate that poor quality sleep worsens anxiety and lowers the quality of life for individuals with anxiety.

Poor quality sleep is a symptom of bipolar disorder. DSM-IV TR Diagnostic Criteria for Bipolar Disorder includes irritable moods accompanied by at least one of the symptoms such as impulsivity, increased goal-directed behavior, feelings of grandiosity, easily distractible, and reduced need for sleep. There is a correlation between poor quality sleep and the worsening of quality of life in individuals with bipolar disorder.

A study presented by Giglio, Andreazza(2009) observed that poor quality sleep leads to negative symptoms for individuals who are diagnosed with bipolar disorder

The study indicated that individuals experiencing sleep disturbances are more likely to have a low quality of life and global function. Similarly, having poor quality sleep translates to the worsening of bipolar disorder symptoms.

The study reported an increased association between ADHD and hypersomnia. The results of the study indicate that ADHD is prevalent in individuals with sleep disorders. Also, the study shows that people who are experiencing sleep disorders are more likely to have ADHD. 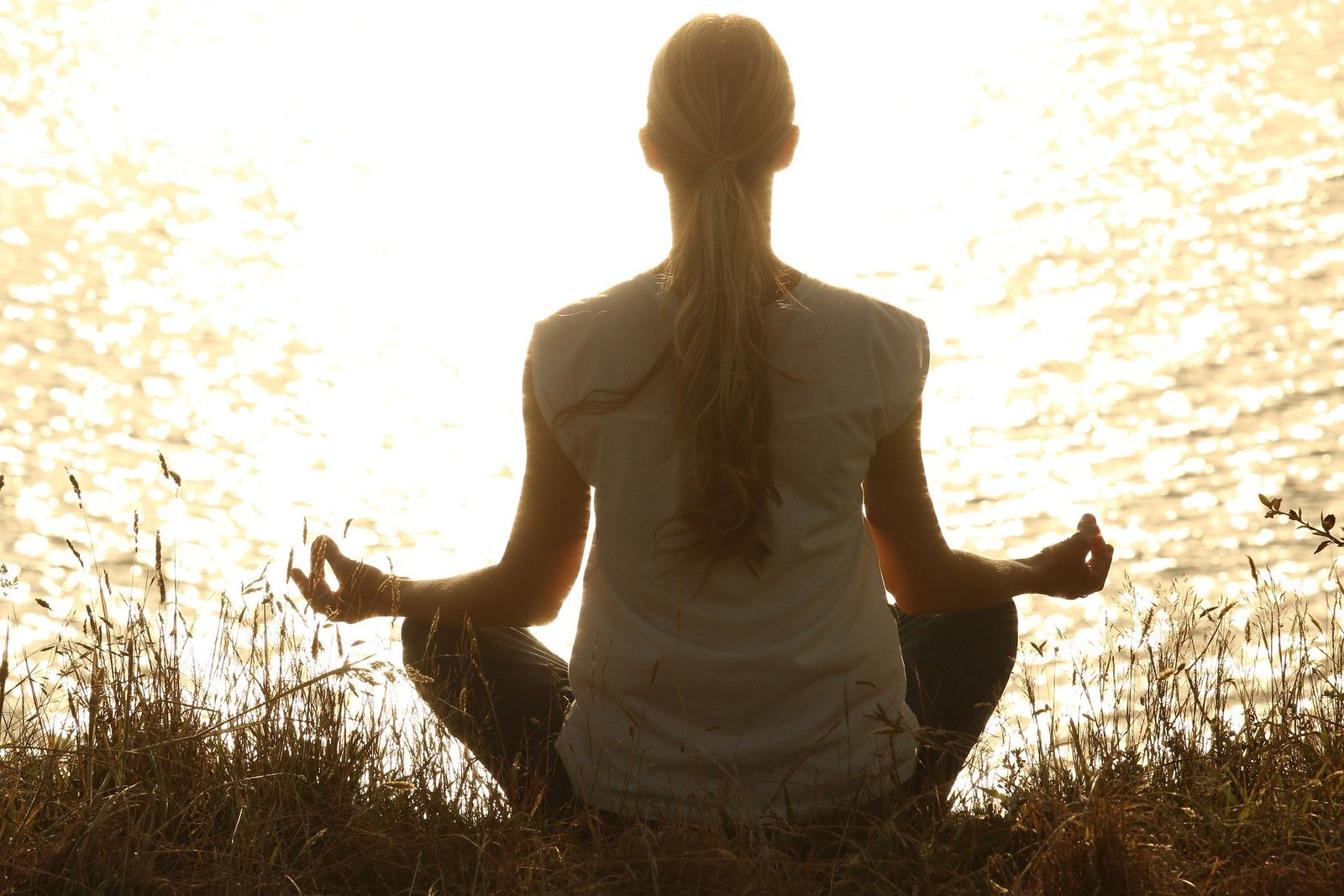 Benefits for Meditation and Yoga Online

How to Choose a Car Accident Lawyer

What are some safe exercises during pregnancy?

What is the Best Aphrodisiac for Men?